I’m obsessed with and addicted to audiobooks. I’m frantically trying to finish Tinseltown: Murder, Morphine, and Madness at the Dawn of Hollywood so that I can produce a podcast ep about it. That’s how excited I am about that particular story.

But anyway, Audible has been on its game with regard to digital sales these days, and they’ve got one hell of a sale going on right now. It’s a 3-for-2 deal, wherein using two credits gets you three books, and though that’s not mind-blowing in its own right, the selection is pretty amazing.

The sale ends Sept. 11 at midnight, so be sure to shop the sale before then, if you’re looking to pick something up. I certainly am. Below I’ve just listed a few authors I think you might like to catch up on, if you haven’t already.

I could go on and on about how much I love the Louisiana-based detective stories from James Lee Burke. The Dave Robicheaux series is easily one of the three or four reasons I set out to write the Rolson McKane tetralogy.

Dave is a rough-and-tumble character, but he’s not a sociopath. He’s got a real-ness to him that makes him striking, and he’s deeply, deeply empathetic. His history with alcohol and the war in Vietnam make this opening salvo in the series really worth a read (or a listen). Also, Will Patton is one of my favorite narrators. Jonathan Maberry is absolutely one of my favorite prose stylists. Dude can put a sentence together, and what really makes me jealous about the way he writes is the way it all seems so effortless with what he does.

I’m not as familiar with the Joe Ledger books, but I’ve read several of his works and am always impressed with what he does on the page. He’s got a real sense for character and tone, and I can’t brag on the guy enough. As you can tell from the cover, this particular series deals with the undead, but with a twist: it’s also a series focused on action. So very little of the Walking Dead mope-a-thon conversations to be had here.

The Harry Bosch series is one, sadly, that is in my own personal to-read stack, but I can attest to its excellence through the myriad reviews and recommendations from everyone in my reading circle. These LA-based police procedurals have

Harry Bosch is a kickass homicide detective, or so I’ve heard, and his style and rebellious stance on authority have landed him spots in no fewer than twenty Bosch novels. He’s also the star of the Amazon-based series, so if you’re looking to dip your toe into what seems like one hell of a police procedural series, now might be the right time. 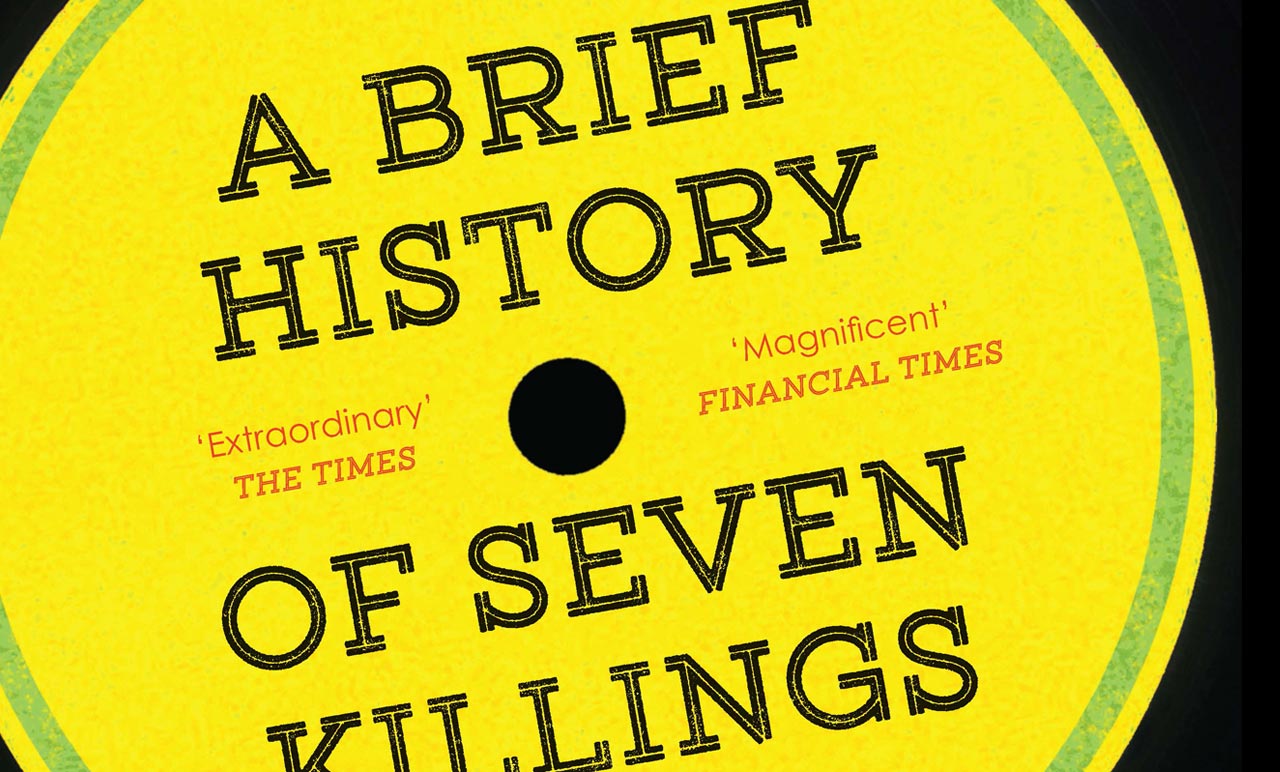 This is one from my own personal Wish List, A Brief History of Seven Killings is the Man-Booker Prize winning novel from Marion James.

A novel set in 1970s Jamaica, 1980s New York, and beyond, A Brief History of Seven Killings is an expansive and yet approachable book, one that reaches for invention while also dealing with the events of the past in a new and interesting way. I absolutely can’t wait to read it.